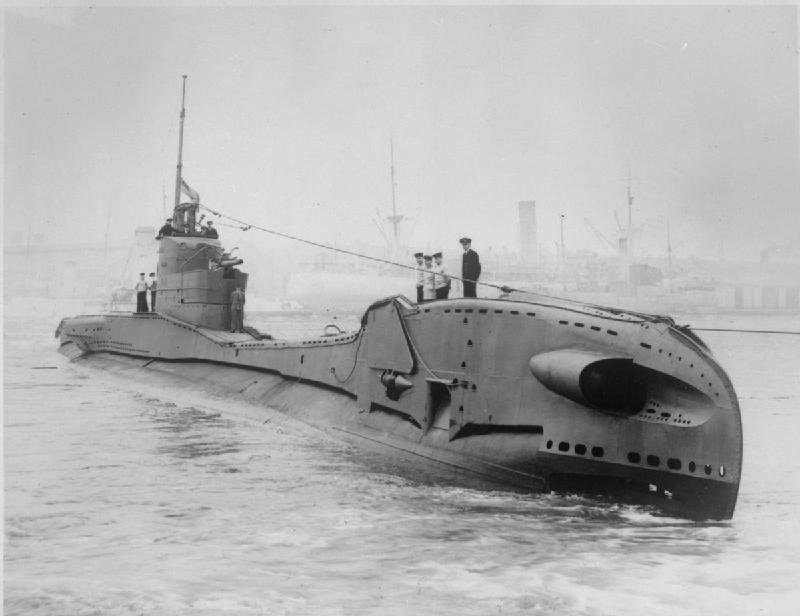 H.M.S.M Thorn had a short but effective career in the Mediterranean Theater of World War Two. She was built by Cammell Laird & Company and laid down on Jan 20 1940. On March 18 1941, she was completed and was sent to the Mediterranean for military operations in late 1941. There she sunk the German tanker "Campina," Italian tanker "Ninuccia," Italian sub "Medusa," Italian auxiliary patrol vessel As-91 "Ottavia," and the Italian transport "Monviso." She also participated in an attack against an Italian convoy in the middle of the Mediterranean Sea, but did not sink any vessels. On August 7 1942. while at the southern coast of Crete, Thorn made an encounter with the Italian torpedo boat "Pegaso," which was escorting the steamer "Istria" from Benghazi. The torpedo boat spotted an escorting aircraft firing at the the water's surface and steamed closer to investigate. Just four minutes after the first shots from the aircraft, the sonar aboard the Pegaso picked up a contact and made seven anti-sub attacks, after that the contact was lost. The H.M.S.M Thorn did not return from it's patrol and is believed to have been lost during this attack, along with it's crew. She was declared overdue on August 11 1942.